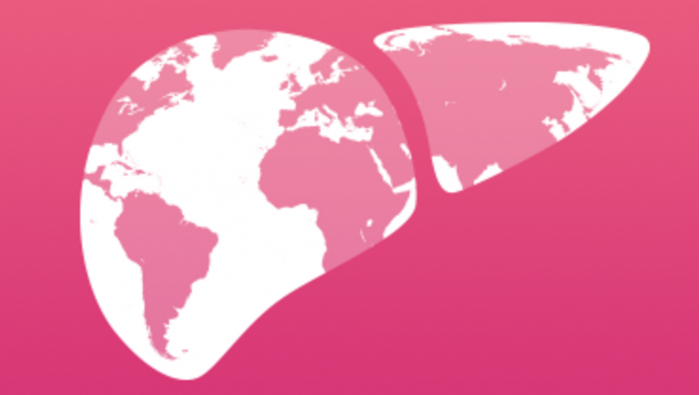 July 28 marks World Hepatitis Day. Hepatitis B and C are the two major forms of viral hepatitis, causing inflammation, damage to the liver, and sometimes cancer. Their burden is huge—more men acquired hepatitis B (890 000 cases) in 2019–20 than HIV (720 000 cases). In 2019, HIV caused 0·7 million deaths, whereas hepatitis B and C combined caused 1·1 million deaths. Despite these large numbers, there is cause for optimism. The past decade has transformed viral hepatitis care. The development of direct-acting antivirals that can cure chronic hepatitis C and the roll-out of hepatitis B vaccines at birth to prevent vertical transmission have ushered in a new phase in eliminating these diseases. But the scientific advances have not been matched with equivalent political commitments.

WHO’s new targets, announced in May, aim to eliminate viral hepatitis by 2030 by driving new infections and deaths down to half a million for both hepatitis B and hepatitis C, as well as reducing HBsAg in children under 5 years to below 0·1%. Forecasting studies indicate that these targets are not on track, with a mean of 1·42 million new hepatitis C infections expected each year up to the end of 2030. The global mortality for hepatitis B has flatlined, with an annualised rate of change of −0·35% (95% uncertainty interval −2·6 to 1·6) beween 2015 and 2019.

A previous aim to reduce the prevalence of HBsAg to less than 1% by 2020 among children younger than 5 years is one of the only WHO targets for meeting the Sustainable Development Goals to have been met. But although meaningful progress against viral hepatitis has been made in general, results have been uneven and inequitable. Africa has the highest HBsAg rate at 2·7%, nearly three times the global average. Before the COVID-19 pandemic, the executive committee of Gavi, the Vaccine Alliance had approved funding for the implementation of the hepatitis B at-birth vaccine but this was put on hold because of the pandemic. Quickly releasing this funding could allow the region to rapidly catch up. Currently, direct-acting antivirals for hepatitis C monoinfection are not funded directly by any global health agency. The EASL–Lancet Liver Commission describes how regions like eastern Europe, which is estimated to be the region with the highest prevalence of hepatitis C in 2020, do not have access to generics and struggle to treat their populations. When countries prioritise the elimination of viral hepatitis, the results are remarkable. Egypt received US$530 million from the World Bank in 2018 for its campaign to eliminate hepatitis C. In 2008, around one in ten people in Egypt had chronic hepatitis C from a failed national attempt to treat schistosomiasis that reused needles to give medications. Now, Egypt might be among the first countries to eliminate the disease. Unacceptable stigma and discrimination may be one reason that countries do not prioritise the elimination of viral hepatitis. Many marginalised communities, such as those who inject drugs, are at an increased risk of viral hepatitis. Such debasement of human life is not only immoral but illogical. Most chronic hepatitis B infections occur during or after birth, something that can be mostly prevented by at-birth vaccination. Evidence indicates that even hepatitis C treatment, with its higher cost, is not only cost-effective but cost-saving.

Other practical challenges remain. Diagnosis is a major issue. Only 10% of people with chronic hepatitis B know their diagnosis and just 21% of those with chronic hepatitis C know theirs. Development of point-of-care testing and self-testing is desperately needed, along with campaigns to test and treat. The Lancet Commission on Diagnostics describes how when the argument for diagnostics is strong and the resources apportioned, major gains can be achieved, as with COVID-19. There are changes to health systems from the COVID-19 pandemic that might increase rapid testing and make delivering medications and vaccines easier. A functional cure for hepatitis B is much needed. In the meantime, streamlining care and increasing the capacity to deliver simple yet effective treatments will go a long way. Unlike HIV, viral hepatitis has not had the same sort of civil society support, despite similarities in burden and affected populations. Patient advocacy is a powerful force for change and should be cultivated.

The health community has a golden opportunity to eliminate viral hepatitis. Now is the time to seize the moment, expand efforts, formalise funding, and raise national and international attention. The 2030 targets are a challenge, but they are within reach. It is time to press for them.